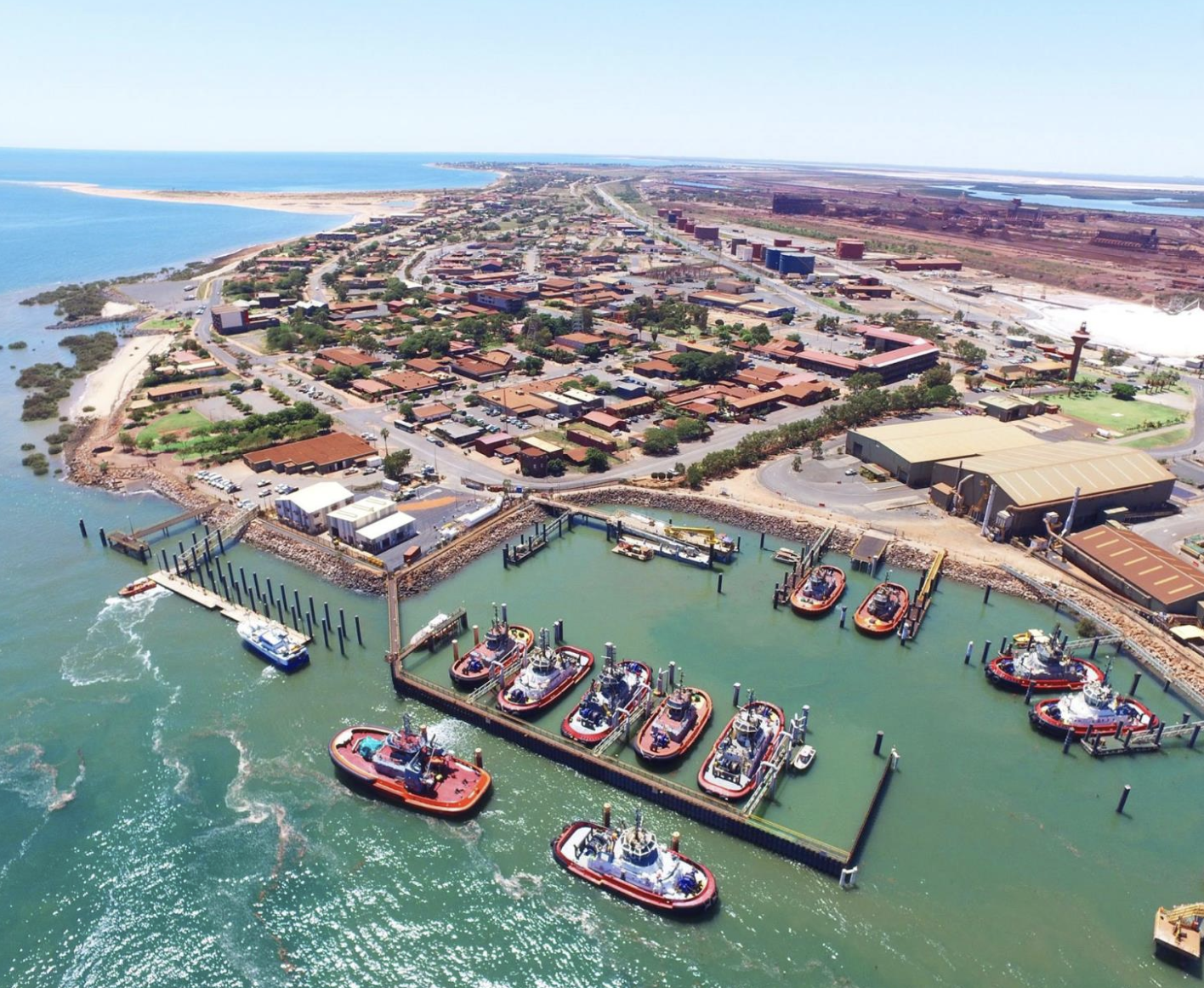 The Pilbara called Bilybarra by many different Indigenous groups of the region means “dry country”. In the Pilbara region, before the arrival of European settlers, there were at least 28 languages spoken. Kariyarra is the language that was (and is still) spoken in the Port Hedland region and the languages Ngarla and Nyamal are spoken just north and south of the area.

There are numerous places in the Hedland area with Indigenous names that date back hundreds of years. The Kariyarra word for Hedland is Marapikurrinya which refers to the hand like formation of the tidal creeks coming off the harbour (mara - hand, pikurri - pointing straight and nya - a place name marker). Some of the other Kariyarra place names are Kartijirli for Pretty Pool and Pipunjarra for the Rock engravings.

Marapikurrinya (Hedland) as well as being the home for the establishment and maintenance of many rich traditional customs is also well known for its recent significant historical event - the 1946 Strike which was organized by Aboriginal pastoral workers attempting to improve their working conditions. Some of the strikers are still alive today and are living in the Hedland area or its surrounding communities.

In April 1863 Captain Peter Hedland aboard the cutter Mystery nosed his craft into the narrow entrance of a channel and discovered a magnificent sheet of water appearing like an inland lake. He named it Mangrove Harbour and two months later it was renamed Port Hedland by the Surveyor-General in his honor.

Once a port for the fledging pearling and pastoral industries today Port Hedland is a thriving centre of the Pilbara region. From the modern state-of-the-art technology required to operate the giant BHP Billiton facilities to the many and varied birds and wildlife that maintain their habitat within the salt and iron ore stock piles, Port Hedland is a unique blend of massive resource industrialization and incredible natural wonders.

Development of the iron ore deposits resulted in major changes taking place. 1965 was the year when Port Hedland’s massive development program started and the small town of some 1,200 people was thrown into a frenzy of activity and expansion. During this time the satellite community of South Hedland was established and now caters for more than half of the Port Hedland population.

With a lack of timber for building, no roads and only a small quantity of drinkable water few would have imagined that the initial tiny settlement would grow into one of the largest and busiest mineral ports in the world. 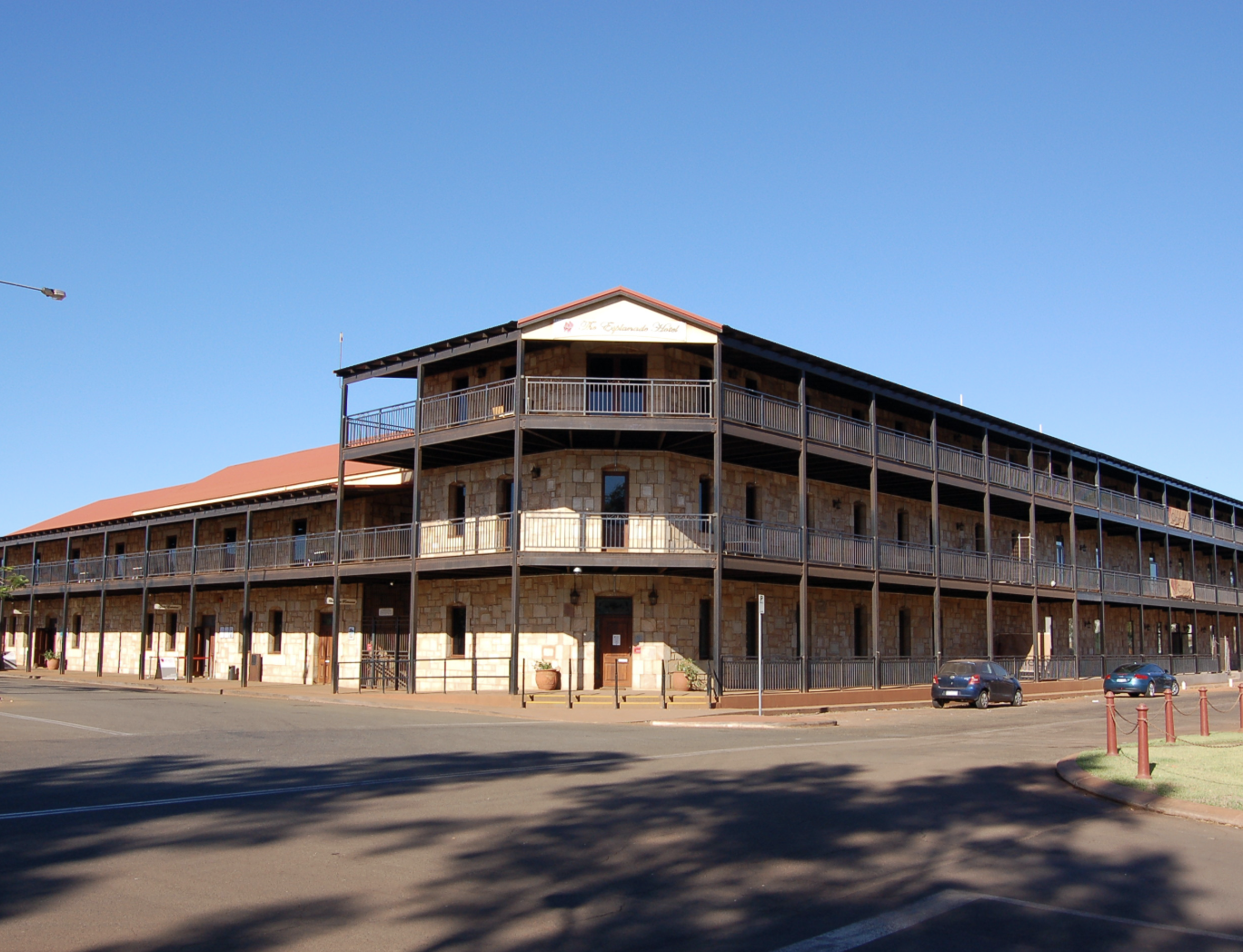